Travel is about embracing the unexpected and trying new things. Although I stayed in an Airbnb in Greenwich for part of my London trip in April/May,  I didn’t actually explore the area until my final day. I’m glad it worked out that way because it meant my trip ended on a high.

I didn’t think I would love an area with such a strong maritime focus but it turns out I don’t know myself as well as I think I do. Because it’s such a small area, it’s easy to plan an itinerary and move around by foot. Just leave a little room for things that take more time than expected.

I began my day at the well-known tea clipper Cutty Sark. I opted not to go inside and contented myself with snapping some photos and wandering around the gift shop.

Next, it was a stroll around the corner to the Old Royal Naval College.  The visitor centre is packed with informative displays this is a great first stop to learn about Greenwich’s development. Also, the architecture and grounds are worth a look. 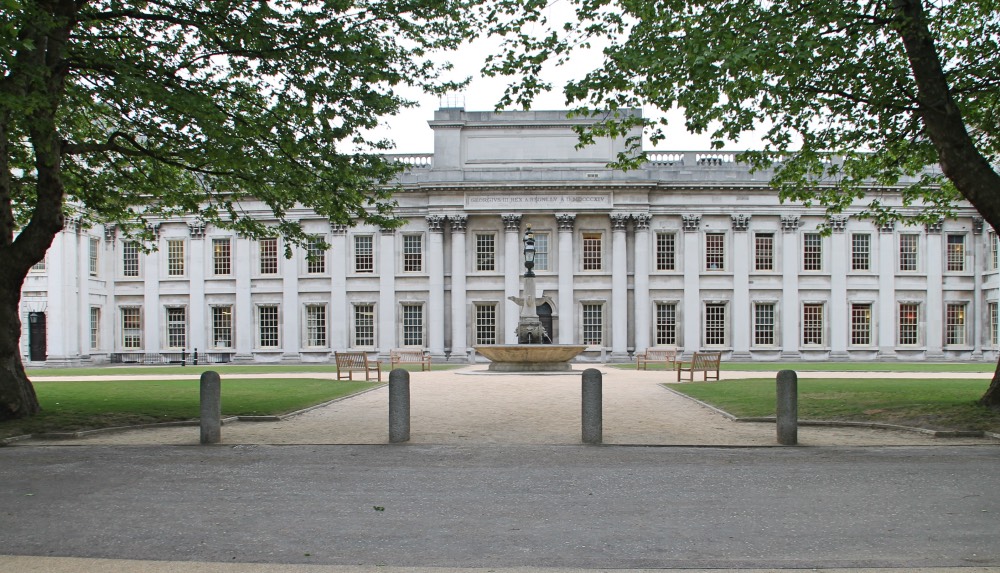 The shopaholic was thrilled at my next stop: Greenwich Market. There’s no shortage of stalls of peruse with everything from clothing to jewellery to antiques and of course, food. 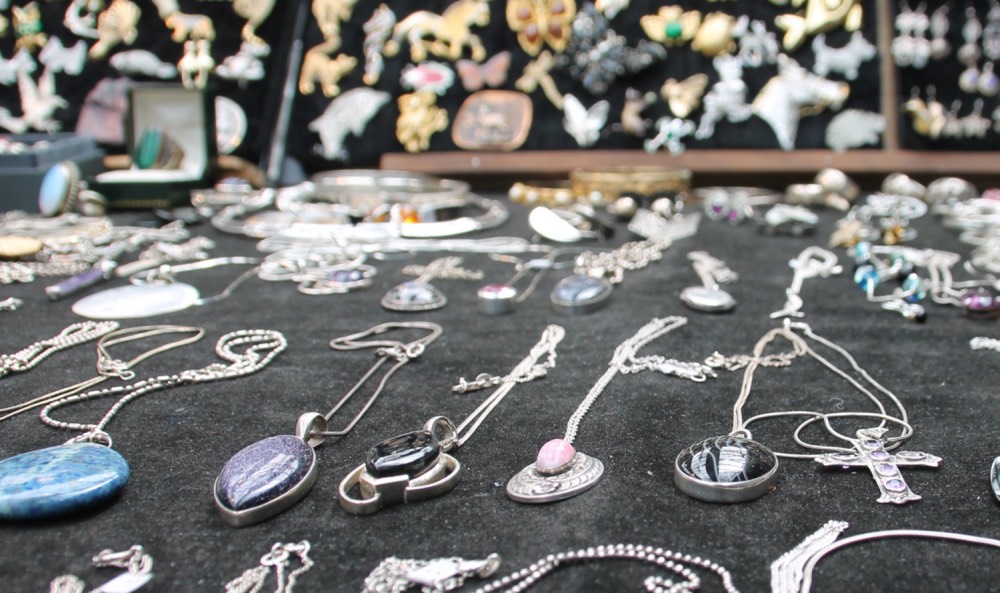 I didn’t linger too long since the National Maritime Museum was next on the agenda. I didn’t think I had an interest in maritime issues but the galleries weren’t as limited in focus as I expected.  I found the Atlantic Gallery particularly insightful with its focus on the slave trade and resistance efforts.

Up to this point, I hadn’t spent a cent in admission but I was learning a lot!

Finally, it was time for the Royal Observatory which does carry an admission fee. This is the place if you want to learn about astronomy and how time was measured throughout history. Also, if you have kids or just like quirky photo ops,  you can stand on the Prime Meridian Line where East meets  West. 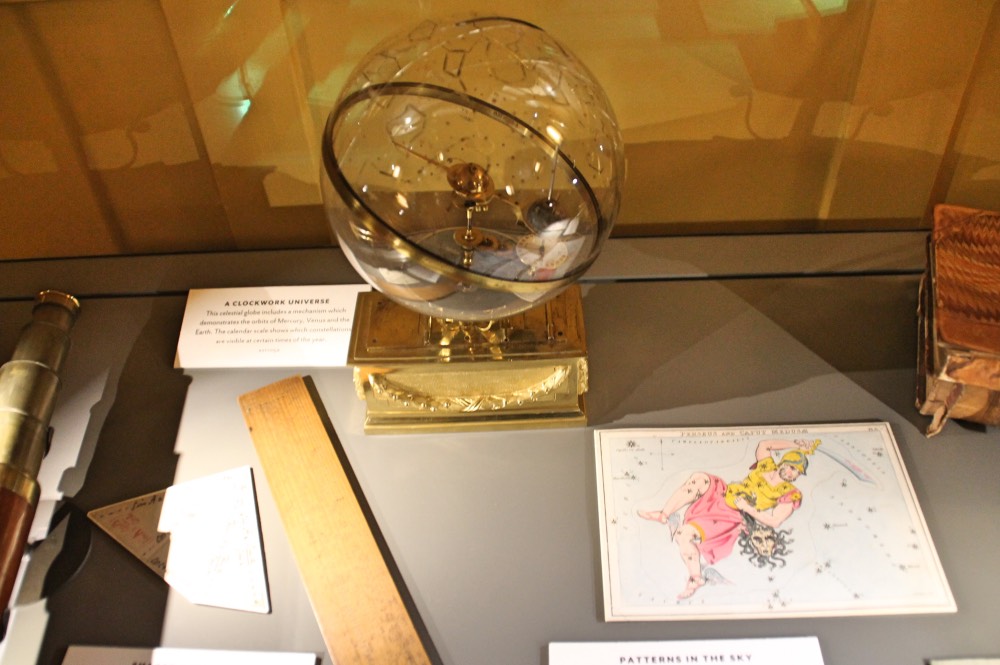 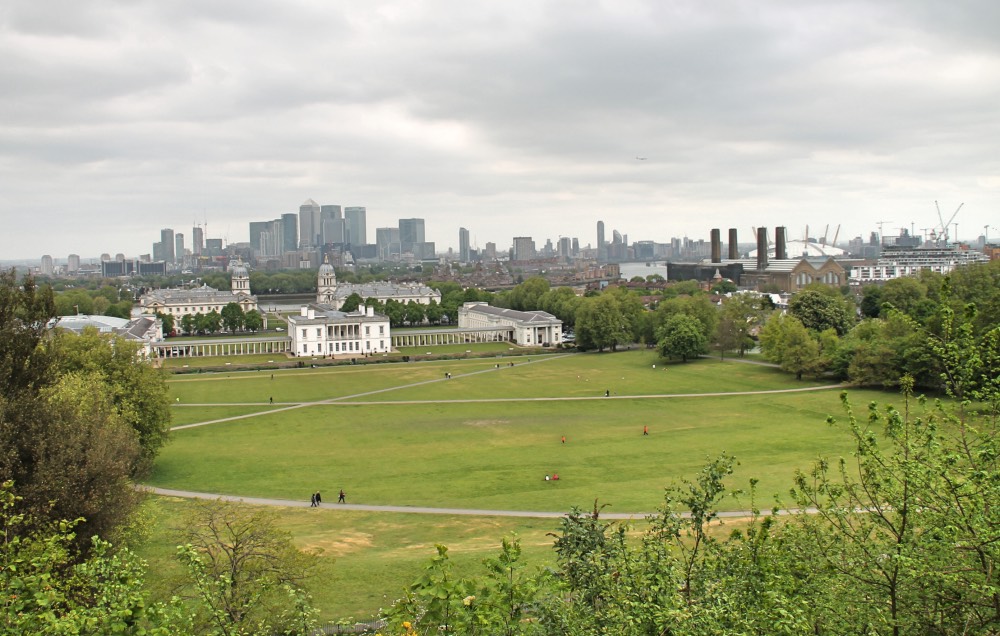 To be honest, this wasn’t quite my speed but the view more than made up for it. There’s something particularly intriguing about the Old Royal Naval College juxtaposed against the modern Canary Wharf in the background.

For more info on how to spend a day (or two ) in Greenwich, check out visitlondon.com.

This site uses Akismet to reduce spam. Learn how your comment data is processed.